Countdown to the Toledo Air Show:

The Toledo Air Show invites all military in uniform to attend for FREE! 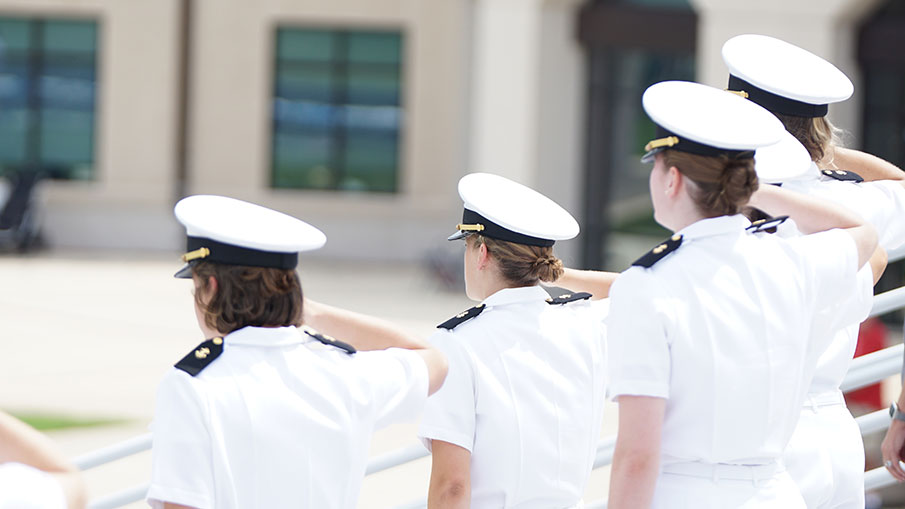 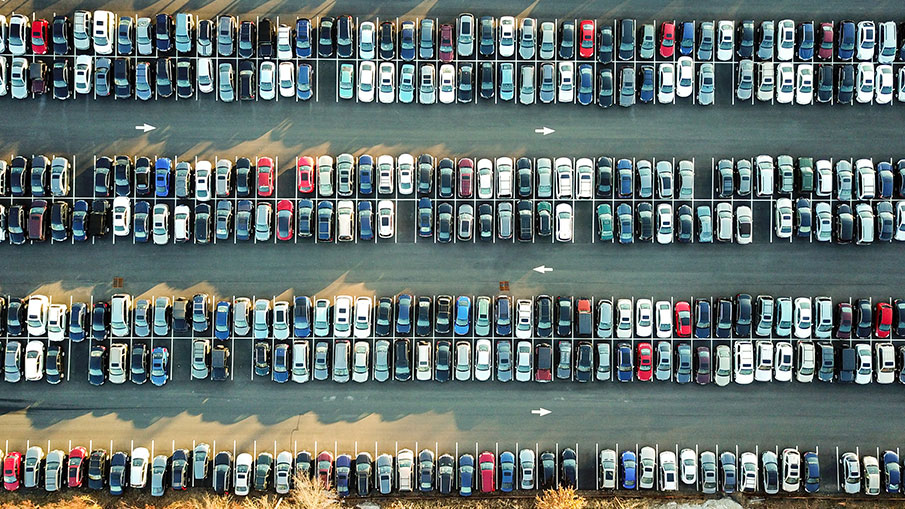 Parking is FREE with the purchase of general admission tickets!

Kids 15 and under get in FREE! 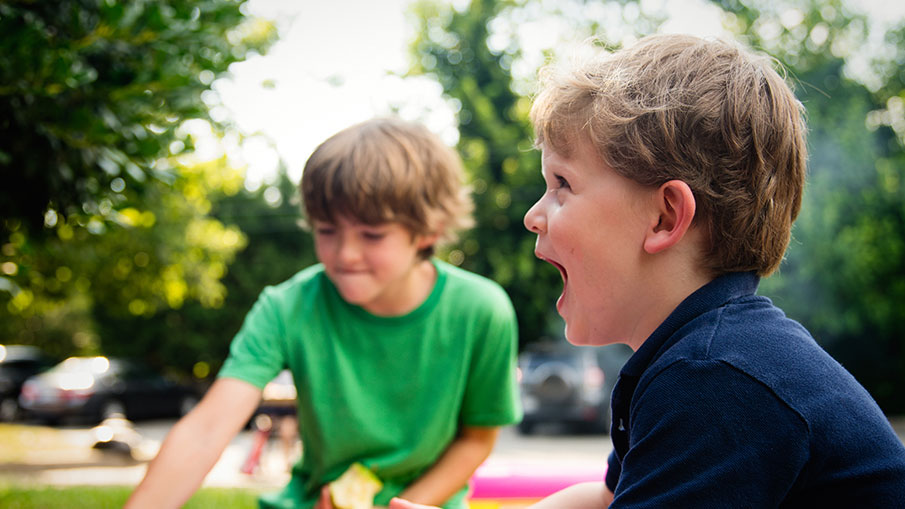